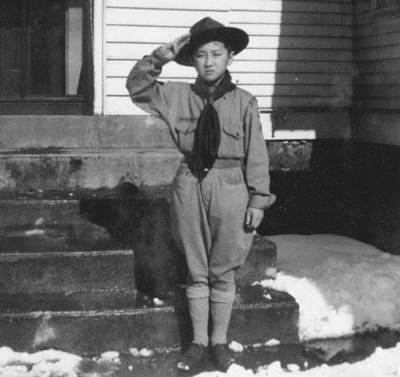 In addition to taking their community leaders, fathers and husbands, the government also froze bank accounts in the Japanese community and people were ordered to surrender any weapons and suspicious items. In addition to having their property taken, many Japanese lost their jobs because of the curfew laws and the travel restrictions imposed on them after the war began.

Issei and Nisei were banned from going near certain buildings and areas, such as post offices, airfields, and public works buildings because the government feared they would commit acts of sabotage and treason.

Sometimes Japanese businesses and homes were broken into. But the authorities made no effort to stop these physical manifestations of prejudice, even when they happened to American citizens. Even on the streets, Japanese were openly targeted as traitors who were guilty of starting the war with Japan.